Two cars graze together up a grassy lane.

A couple of farmers inspecting crops or stock?

And one of the cars begins, gently, to rock.

(From Gift Horses, one of Craig Raine’s Books of the Year, Times Literary Supplement)

W.H.Auden became a poet at the suggestion of a school friend. I started slightly later – and with obviously rather less spectacular results. But as a student at Kent University, I felt justified in calling myself a poet when I won the T.S.Eliot Poetry Prize (since overshadowed by the highly prestigious T.S.Eliot Prize for Poetry). Valerie Eliot sent me a cheque with an encouraging letter which I still have framed above my desk to this day. I spent the cheque on the Collected Longer Poems of W.H.Auden.

I trained as a teacher and spent two years at Banbury School, living in a rural idyll in a shared house in the tiny village of Great Tew. Despite being overwhelmed by marking, I managed to write a surprising number of poems, largely about the extraordinarily beautiful and rather gothic place I called home. Some years later I made a programme for Radio 3 out of some of the poems I’d written, and shortly after that my first, very slim volume, Great Tew, was published by a group of artists called The Brotherhood of Ruralists, who each contributed illustrations to accompany the poems.

Around the same time, I had two extraordinary pieces of luck. Due to missing a train home to Oxfordshire and ending up in the spare room of a future editor of the Guardian, I was invited to write a regular satirical poem for the paper’s latest innovation, a weekend supplement. And then, due to a friend’s disinclination to discuss Shelley on Radio 4’s Poetry Please!, I stepped in at short notice and subsequently found myself the beneficiary of a second innovation as the programme doubled in length and required a regular presenter. I was that presenter for five years, while my association with the Weekend Guardian lasted twice as long.

I published two collections of Guardian poems, one, Soft Targets, hilariously illustrated by Willie Rushton. Tragically Willie died just before starting on the cartoons for my second collection, Rapid Response. He was a wonderful man as well as a brilliant cartoonist, and one of the happiest experiences in my life was sharing a stage with him at the Edinburgh Festival.

Since my days in the limelight I have continued to publish poetry collections, often in collaboration with artists. The Face of War was based on a selection of amazing cartoons by Ronald Searle, and The Angry Garden was commissioned as a libretto by the composer Michael Stimpson. First performed twenty years ago, it will soon be released as a recording featuring The Royal Philharmonic Orchestra. The text will also be published later this year to coincide with the climate change conference, COP26 in Glasgow.

Since my first success as a student, I have continued to enter poetry competitions. After being a runner-up twice, I won the National Poetry Competition in 1999, and only last year came second in the international Hippocrates Prize for poems focused on health and medical subjects. I have no plans to write a poem about the Coronavirus, but given the impending lockdown, I may find time to do so!

A satirical homage to Dante, taking us back to the Thatcher years – with a wonderful cover by Willie Rushton 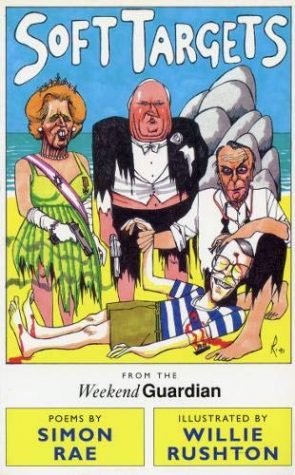 Soft Targets is more than just a book of funny poems and savage squibs, it’s a portrait of Thatcher’s Britain, prompting the question: is it any better under Boris? 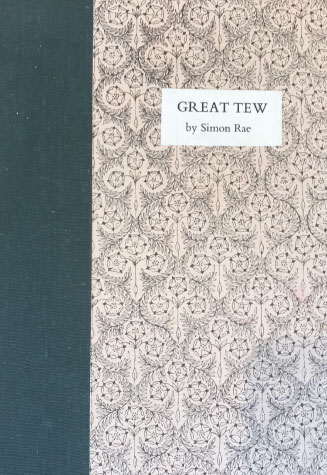 Beautifully illustrated by the Brotherhood of Ruralists, this collection of poems portrays the Oxfordshire village of Great Tew. Now a celebrity hangout for the rich and famous frequenting Soho Farmhouse, this is the village as it was. 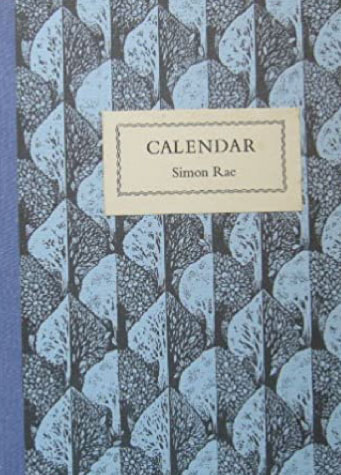 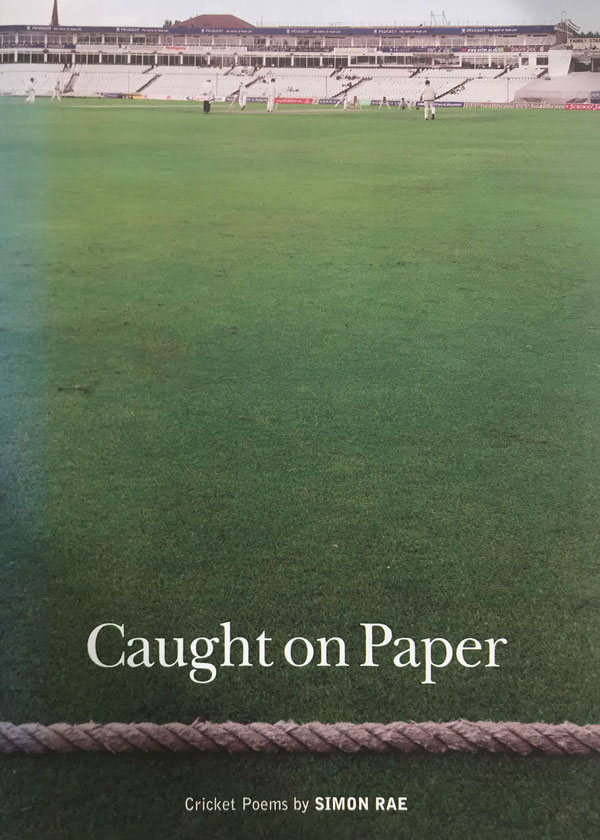 I was lucky enough to become resident poet at Warwickshire Country Cricket Club and the poems I wrote for the project are collected in this slimmest of slim volumes!